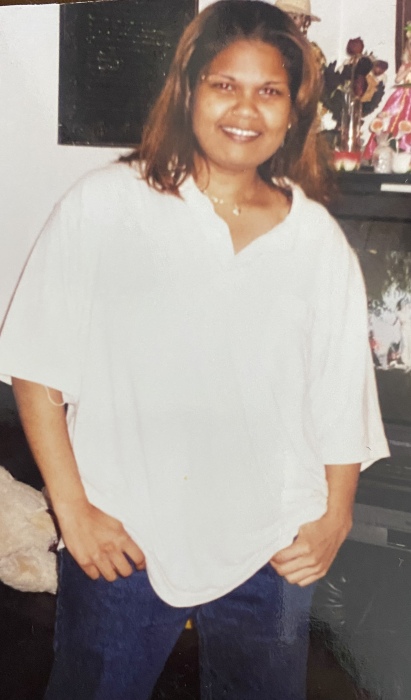 Vanessa U.Ramprashad. 39, Entered into eternal life on August 5, 2021 at Ellis Hospital surrounded by her family. She was born in Suriname, South America, The daughter of Bibi Yeosuff and the late Ajodhia Ramprashad.

Vanessa came to the area from New York City in 2015. She was employed as a home health aide in New York City.

In addition to her father she was predeceased by your brother Sean Ramprashad .

To order memorial trees or send flowers to the family in memory of Vanessa Ramprashad, please visit our flower store.
Send a Sympathy Card