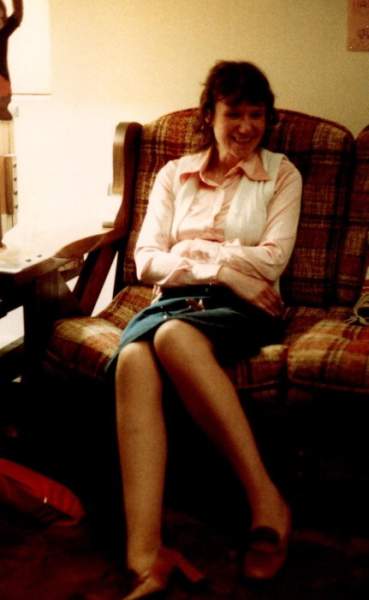 Sheila was born on January 1, 1944 in Islington, England, the daughter of the late Robert and Florence E. Haynes Sydney.

She was employed as a nursing Assistant for many years at St. Clare’s And Ellis Hospitals in Schenectady until retiring.

Sheila truly enjoyed spending time with all her family especially with her grandchildren. She enjoyed knitting and sewing.

Funeral services to which relatives and friends are invited to attend will be held on Wednesday, February 20, 2019 at 7:00 p.m. from the Curtis Funeral Home & Cremations 1 Mohawk Avenue Scotia, New York, 12302. A calling hour will proceed the service beginning at 6:00 p.m.

Online condolences can be made online at: www.curtisfh.com

To order memorial trees or send flowers to the family in memory of Sheila Bradshaw, please visit our flower store.