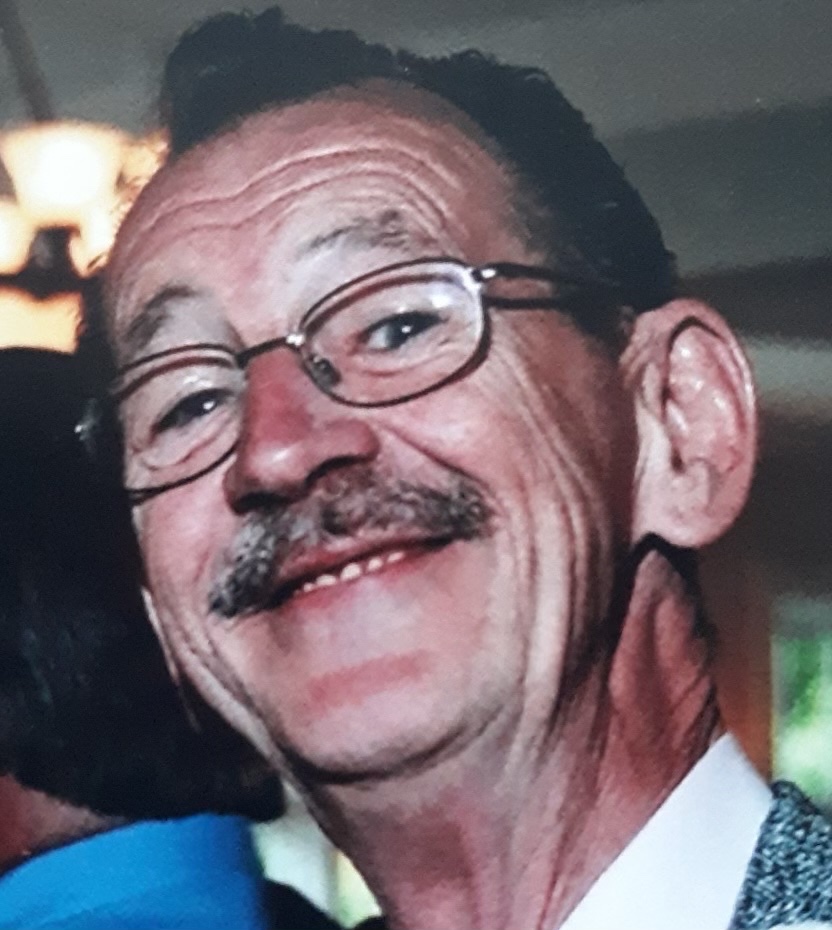 Richard Paul Helion, 79, of Granville Avenue, entered into eternal life, on December 4, 2021 at his residence. Richard was born in Troy, New York on September 23, 1942, the son of the late John F. And Emma Toomey Helion. He was employed for many years at Firestone in Latham, New York and lastly in the kitchen for Bellevue Hospital in Niskayuna.

A Mass Christian burial, to which relatives and friends are invited to attend will be celebrated at 4 PM on Wednesday, December 8, 2021 at Holy Name of Jesus Polish National Catholic Church 1040 Pearl Street, Schenectady, Fr. James Konicki as celebrant. Calling hours will be held at the church in the church hall from 2-4 p.m. prior to the Mass.
Memorial contributions may be made in Richard’s memory to Tunnels to Towers foundation 2361 Hylan Boulevard, Staten Island, NY 10306. https://t2t.org/donate/

To order memorial trees or send flowers to the family in memory of Richard Paul Helion, please visit our flower store.
Send a Sympathy Card