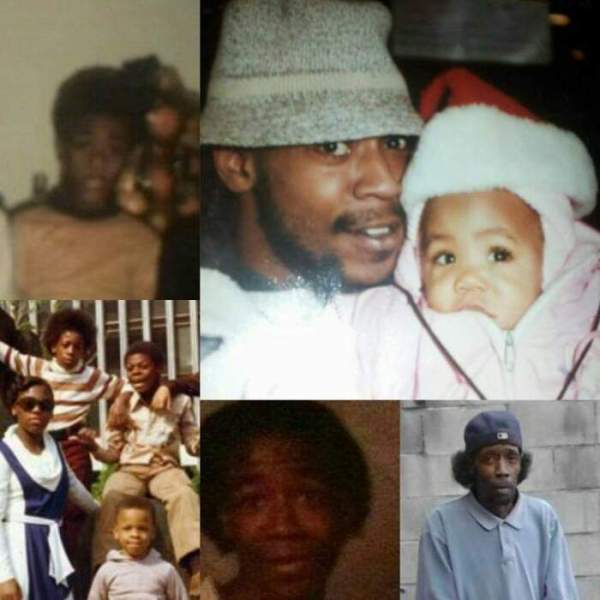 Napoleon  B. Allen, 54, a resident of Summit Towers, entered into eternal life on October 25, 2020. Napoleon was born in Albany New York, the son of  Saundra M. Brundage and the late James Scott. He was a graduate of Troy HighSchool.

Napoleon was a line cook at the Lexington Grill in Albany New York, before retiring due to disability.

To order memorial trees or send flowers to the family in memory of Napoleon B. Allen, please visit our flower store.