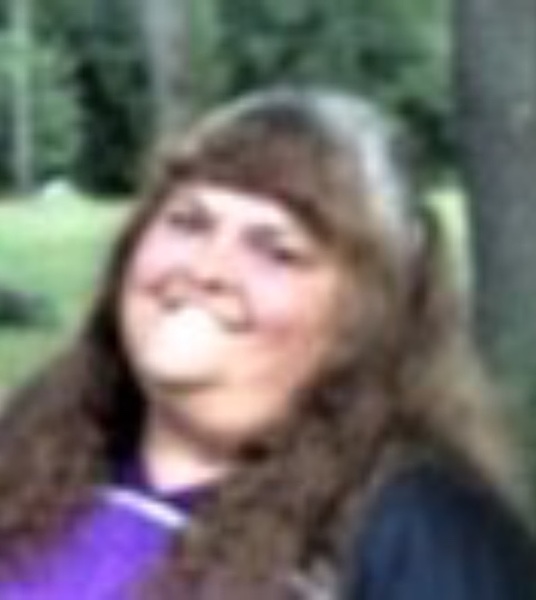 Michelle M. Scepkowski, 57, entered into eternal life on April 9, 2022 at Saratoga Hospital.
Michelle was born on April 10, 1964 in Niskayuna New York a daughter of Carole F. Perrine and the late Clifford Majewski. She was educated in the Schenectady  School System. Michelle was employed as a Residence Counselor for the Saratoga ARC.
In addition to her father she was predeceased one sister Terri Majewski and by her husband; Robert J. Scepkowski.
Survivors include her mother Carol F. Perrine, One brother; Michael (Tracey) Okray , two nephews and one niece.
A calling hour will be held on Thursday,April 14,2022  from 1-2 followed by the Funeral Service at 2:00 p.m.

To order memorial trees or send flowers to the family in memory of Michelle M. Scepkowski , please visit our flower store.