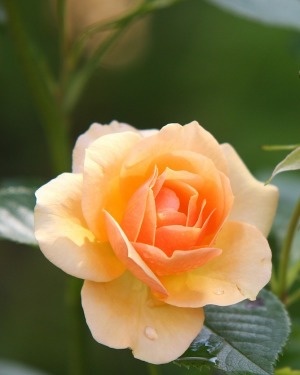 She was born in Niskayuna New York to the late Derry L. and Carol A. Wright Edwards. Kimberly was employed as a CNA at Kingsway Arms Nursing Home  in Schenectady.

In 2010 she moved to Little Falls New York. Kimberly was of the Lutheran faith. In addition to her parents she was predeceased by her husband Dewitt Elsey,  a brother Jason Edwards.

Survivors include her three daughters; Dana, Holly, and Shelby Elsey,  one son Daniel and four grandchildren.

Services are private and will be held at the convenience of the family.

To order memorial trees or send flowers to the family in memory of Kimberly Edwards, please visit our flower store.