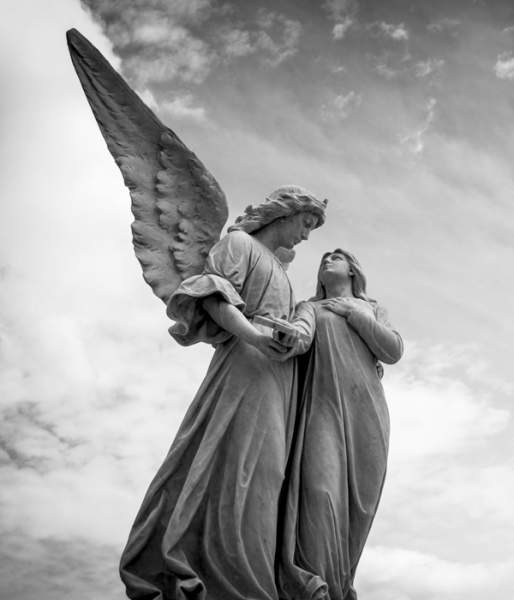 Ivette Maria Cancela, 67, of Mohawk Court, entered into eternal life on December 20, 2021 at Ellis Hospital and Schenectady. She was born October 27, 1954 in Arecibo, Puerto Rico, The daughter of Herna Cancela and the late, Maria Victoria Romin.

Ivette was employed as a pharmaceutical technician for Abbott Pharmaceutical Company in Puerto Rico. Her and her husband José Juan Pagan came to the area in 2007 from Puerto Rico.
Ivette was of the Catholic Faith.
In addition to her husband and father survivors include three sisters; Priscilla, Natasha and Edna Cancela

Funeral services will be private and held at the convenience of the family.
Funeral arrangements have been entrusted to the Curtis Funeral Home & Cremations Inc. 324 Hulett Street, Schenectady, New York 12307.

To order memorial trees or send flowers to the family in memory of Ivette Maria Cancela , please visit our flower store.