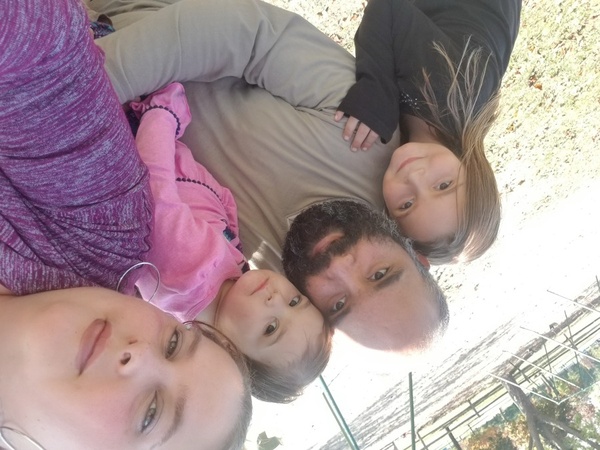 Gabriel was born in Fajardo, Puerto Rico on January  26, 1984 the son of Gabriel Rivera and Julia Baez.

He was self-employed in the construction industry.

Masks and social distancing are required.

A memorial donation box will be available for donations in his memory for his children.

To order memorial trees or send flowers to the family in memory of Gabriel Rivera - Baez, please visit our flower store.