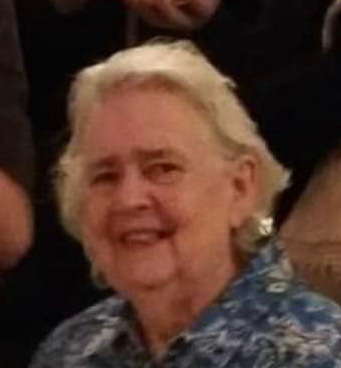 She was a Home maker.

In addition to her parents, Florence was predeceased by her husband, William Armour, whom she married on June 3, 1955, he died on January 23, 1996, she was also predeceased by  a son and daughter, Terry and Maryann Armour , two brothers and one sister; William Powell and Cleon Powell, Jr. and Alma Albright, two grandchildren; Dave Terry and Kayla Olsen, three great grandchildren; Donavan, Michael and Layha.

Funeral services to which relatives and friends are invited to attend will be held on Monday, February 4, 2019 at 11:00 a.m. from the Bekkering- Ellis Funeral Home, Inc. 1 Mohawk Avenue Scotia, New York. Funeral Service s are under the direction of the Curtis Funeral Home & Cremations. Calling hours will proceed the service beginning at 9:00 a.m. Burial will be in Memory Garden’s Cemetery, Colonie, New York.

Online condolences can be made online at: www.curtisfh.com

Funeral Arrangements have been entrusted by the family to the Curtis Funeral Home & Cremations 1 Mohawk Avenue Scotia, New York 12302.518-669-6528

To order memorial trees or send flowers to the family in memory of Florence C. Armour, please visit our flower store.

The family will receive friends immediately after the burial in the Pleasant Hill fellowship hall.