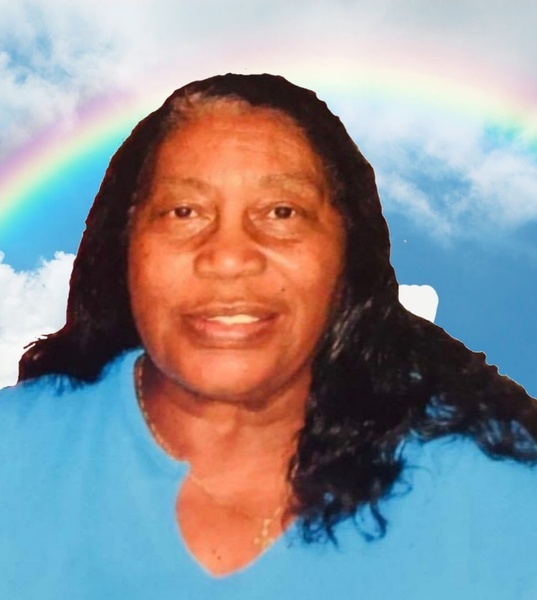 Esther Bernice Williams, 91, of Hamilton Street, went home to be with her Lord and Savior on January 2, 2022 at Ellis Hospital surrounded by her loving family.

Esther was born in Alexandria Virginia November 9, 1931 the daughter of the late Thomas Young and Gertrude Williams.
Esther was employed as a machine operator at the General Electric Company in Schenectady.
She was a member of State St., Presbyterian Church where she was a Deacones and also served as Treasure and on the church board.
In addition to her parents she was predeceased by three children; the late Bobby Robert Williams, the late Mary Esther Williams and the late James Marshall Williams, Jr., Two brothers and one sister; the late Thomas and Dallas Williams and the late Viola Garris.
Survivors include her son Paul (Jeannette) Williams, daughter; Linda Murphy, longtime companion Robert Reese , 22 grandchildren, 30 great grandchildren nine great great grandchildren and a host of extended family and friends.

Home going celebration will be on Tuesday 11 AM at Refreshing Springs Community Church 327 Georgetta Dix Blvd., Schenectady, NY 12307. A cCalling hour will precede the celebration beginning at 10:00 a.m.

To order memorial trees or send flowers to the family in memory of Esther Bernice Williams , please visit our flower store.