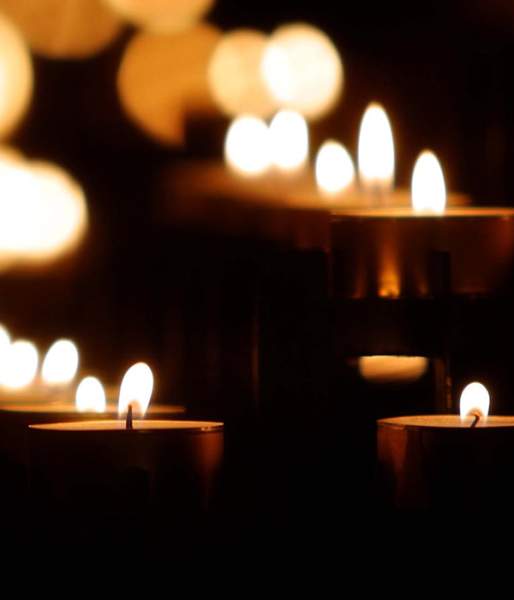 Born in Hudson New York, on March 5, 1962 he was the son of Elton Wright Garvey, Sr. and Gwendolyn Werner Hanlon.
Elton was predeceased by two brothers Martin Hanlon Jr. and Terry Hanlon and one sister; Deborah Meltz.
In addition to his mother, survivors include; a brother Kevin Hanlon and a sister Mary Oakley, also survived by several nieces, nephews and cousins.
Funeral services will be private and held at the convenience of the family.
Funeral arrangements have been entrusted by the family to the Curtis Funeral Home & Cremation’s Inc. 324 Hulett Street Schenectady New York 12307. 518-357-3112.

To order memorial trees or send flowers to the family in memory of Elton Wright (Mooch) Garvey, please visit our flower store.