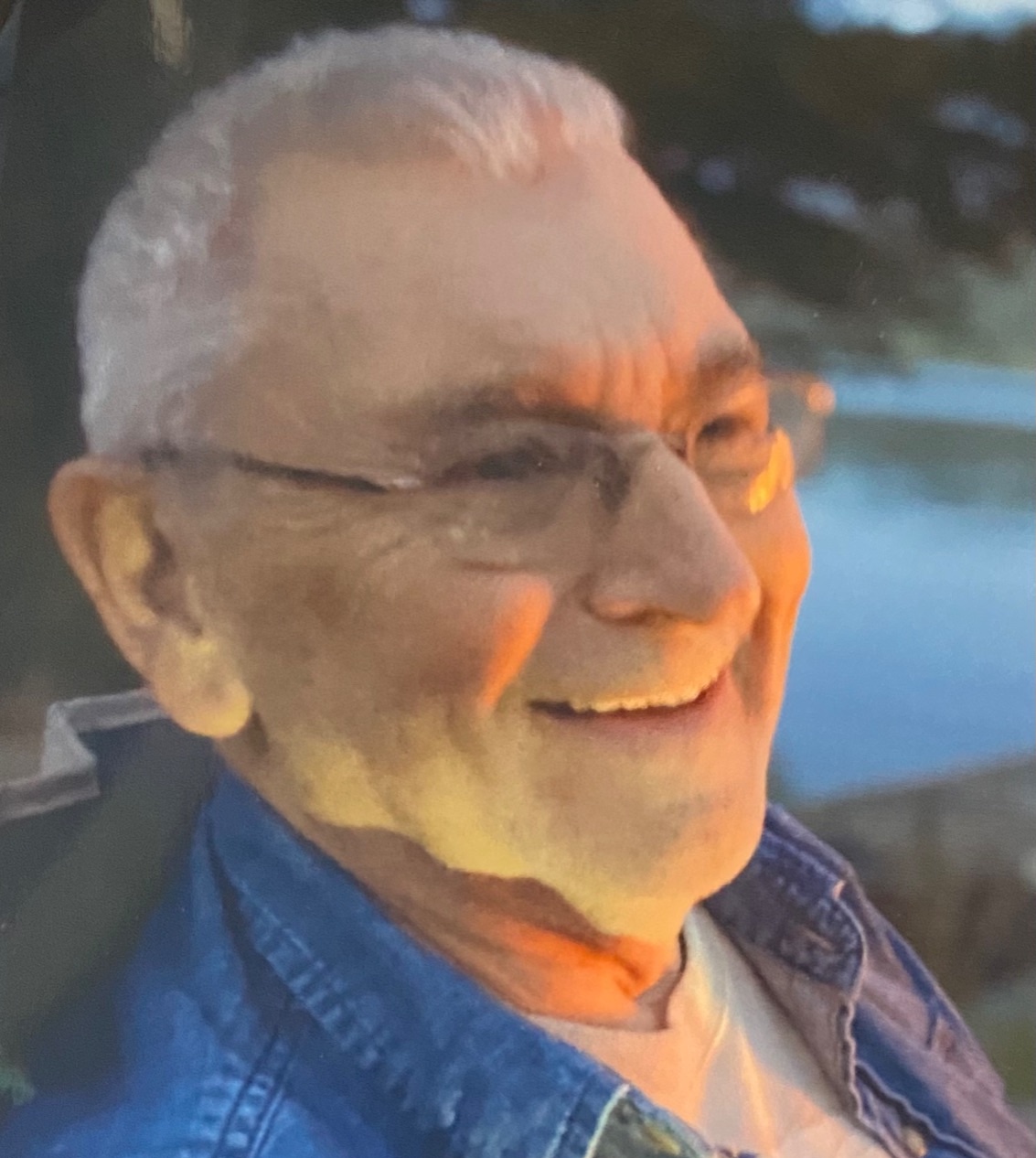 Dayl H. Rhodes, Sr., Of Tryon Avenue, entered into eternal life on September 15, 2021 at Albany Medical Center hospital, with his loving, caring and best friend Lisa DeHart at his side.

Born on May 16, 1940 in Greenfield Center, New York he was the son of the late Clarence and Iona West Rhodes.
He was a veteran of the United States Navy.
Dayl was employed as a Set up man, Boiler Operator and fireman at the Knolls Atomic Power Laboratory in Niskayuna, until retiring, several years ago.
In addition to his partner; Lisa survivors include one son; Dayl H. (Danielle Simpson )Rhodes, Jr. And one daughter; Trisha Althiser. Four grandchildren; Noryia and Sadie Rhodes, Brandon and Skylar Manchester. Also survived by Lisa’s children; Jasyn S. DeHart and Ashlee M. DeHart.

Funeral Service will be private and held at the convenience of the family.

To order memorial trees or send flowers to the family in memory of Dayl H. Rhodes,Sr., please visit our flower store.
Send a Sympathy Card