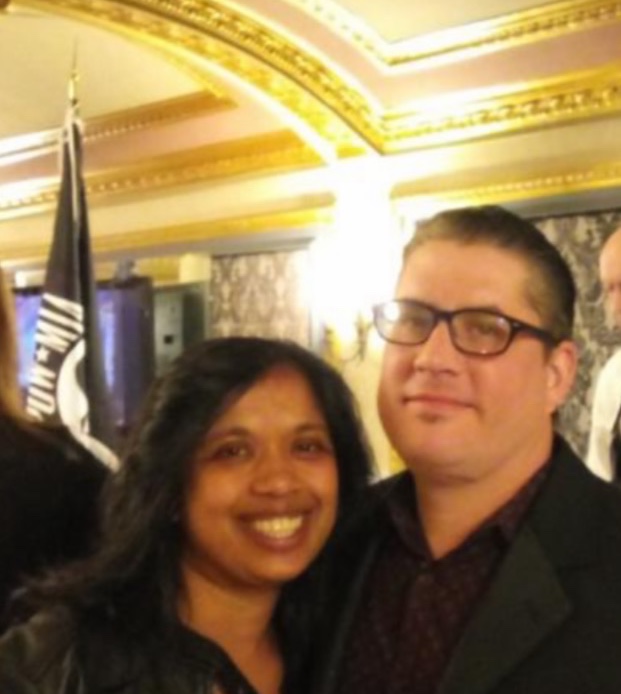 Daniel W. Dench, 40, of Washington Ave. Died on March 9, 2022 at Samaritan hospital in Troy after a brief illness with his wife Maria by his side.

Born August 7, 1981  in Hertfordshire, England. He was the son of Michael Dench and Ann Spano McDonald. he came to the area 3 1/2 years ago from New York City. Daniel was employed as an engineer for NASA in Virginia. While here in Schenectady he was employed in construction.

In addition to his parents survivors include his wife: Maria Jugoon, His children: Noah and Jude Dench Mikala (Lewis)Gates, His brother: Jason Dench and sister: Heather Dench, one grandchild Isaiah. Also survived by his two faithful companions Christmas and Haley. Funeral services will be private and held at the convenience of the family.

To order memorial trees or send flowers to the family in memory of Daniel W. Dench, please visit our flower store.
Send a Sympathy Card