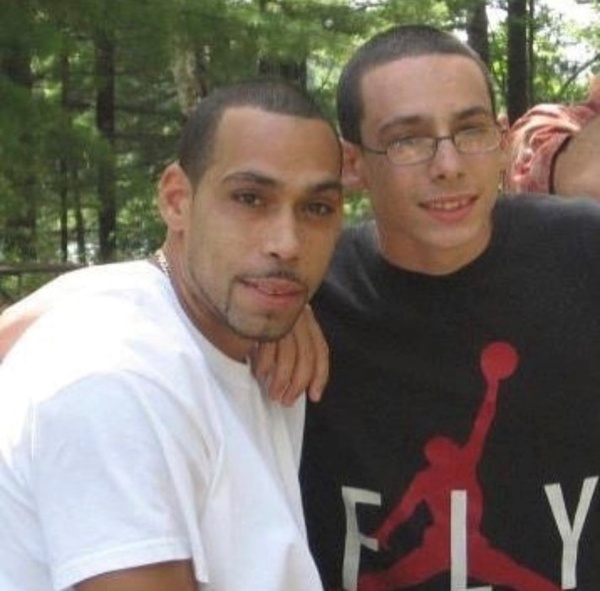 Dateline: Schenectady, New York
Damian Lee Montgomery, Sr. 41 of Central Avenue, entered in the arms of the Lord on Tuesday,
April 23, 2019 at Ellis Hospital in Schenectady.
Damian was born on September 26, 1977 in Schenectady, New York, the son of Lori Myers and
the late Eddie Lee Montgomery,
He was employed as a Flooring Fabrication Specialist at Schenectady Floor Covering.
He was a lifelong resident and he enjoyed fishing, camping, snowmobiling, four wheeling and all
sorts of social events, but most of all he truly enjoyed spending time with his family and friends.
He was a loving and devoted son and brother, father and grandfather and will be truly missed by
all who knew him.
In addition to his mother, he is survived by his loving, Girlfriend  of 7 years Sara Christopher. Children; Damian Lee
Montgomery, Jr., Kairen Montgomery, Logan Montgomery, Alexis Tyrell, Raiven Montgomery,
Taneesha(Gary) O’Neal, Isabelle Torres and Jahnea Davis, his brothers and sisters; Donald
Montgomery, Anthony Myers, Loreal McGill-Duran, Brittany Montgomery and Tanisha
Montgomery, two precious grandchildren; Giovanni Montgomery and Damian Lee Montgomery,III.

To order memorial trees or send flowers to the family in memory of Damian Lee Montgomery, please visit our flower store.