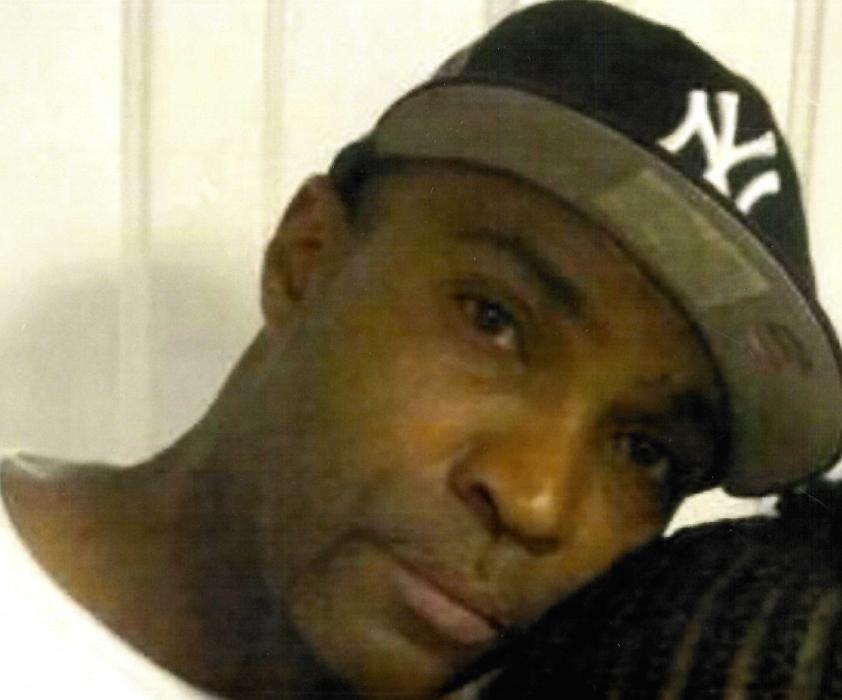 He was born on May 28, 1969 in Schenectady, the son of the late Charles C. and Mary F. Allen Carnegie

Curtis was employed as a Cook at Union College in Schenectady.

In addition to his parents Curtis was predeceased by his brothers Randy and Charles Carnegie, Jr.

Survivors include his children; Adetola Elijah Lawal and Shanowa Carnegie, one sister: Linda Carnegie, two grandchildren one special granddaughter Tahdiri, and a host of extended family and friends.

A home going celebration will be held on Tuesday, October 1, 2019 at 12 noon at Refreshing Springs Community Church 327 Georgetta Dix Plaza, Schenectady, New York 12307. A calling hour will proceed the celebration at the church. Burial will be in Park View Cemetery, Schenectady.

Memorial contributions can be made in Curtis’s memory to the Church.

Funeral arrangements have been entrusted with confidence by the family to the Curtis Funeral Home & Cremations, Inc.

To order memorial trees or send flowers to the family in memory of Curtis K. Carnegie, please visit our flower store.
Send a Sympathy Card