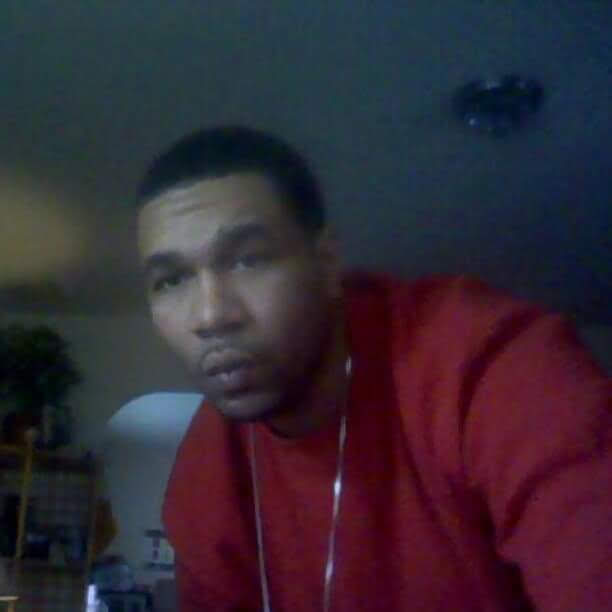 Connel Terry was the oldest child three sons born to Virgil Bonita Garcia on July 28, 1984 in Jamaica Queens New York He was such an adorable fun loving child who was very inquisitive curious smart when  it came to school he Was a diligent Student who got good grades gonna Connell loved his brothers he was very protective and watched out for them he also had a love for rap music which came from his father which he then inspired expired his brothers to love And pursue the craft as well. As he got older Connell Wasn't much for speaking of those who knew him His silence in love was powerful and when he did speak he spoke from his heart. In 2005 the family moved to Binghamton New York and then to Schenectady but Connell remade in Binghamton making a life for himself and after 8 years of living on his own and missing his family he decided to re-join them in Schenectady when he resided until his death.   Canela survived by his father and mother Virgil and Bonita Garcia His loving brother Dashaun Terry his sister Latondra His nieces Jazmarie, Jenna SuSu and Fudgehis grandmother Ruby Terry his five aunts Sabrina Linda Nikia Donna and Leticia three uncles Ralph Rasheed Maurice and a host of cousins and friends. Funeral Service will be Held on Saturday, July 2, 2022 at 11:00 a.m. in the funeral Home. A calling hour will begin at 10:00 a.m.

To order memorial trees or send flowers to the family in memory of Connel Virgil Terry, please visit our flower store.
Send a Sympathy Card