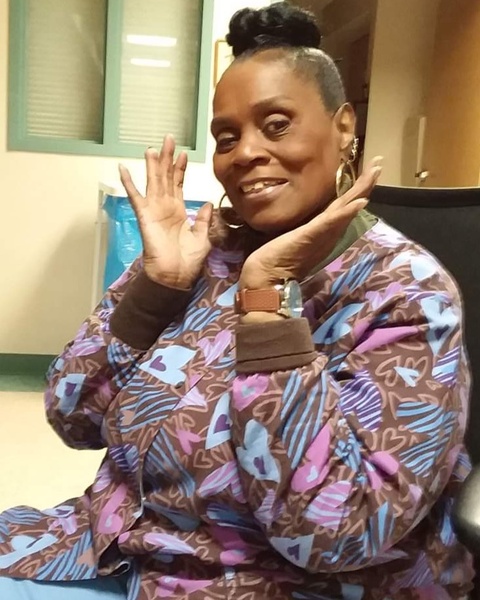 Barbara Joanne Shaw, 81, of Gerling Street, entered into the arms of her Lord On September 17, 2022 at Ellis Hospital with her loving family by her side.

She was born in Brooklyn New York the daughter of Thomas and Bessie Gardner Turner.

She was employed at the former St. Clares Hospital as a Nursing assistant,retiring several years ago.

In addition to her parents she was predeceased by her husband Santee Shaw, One daughter Shanta Shaw, two brothers Walter and Albert Turner. Survivors include a daughter; Sparkle Purdue, one sister Irene Giles two grandchildren Donte and Sparkle Shaw. Also survive by seven great grandchildren.

To order memorial trees or send flowers to the family in memory of Barbara Joanne Shaw, please visit our flower store.